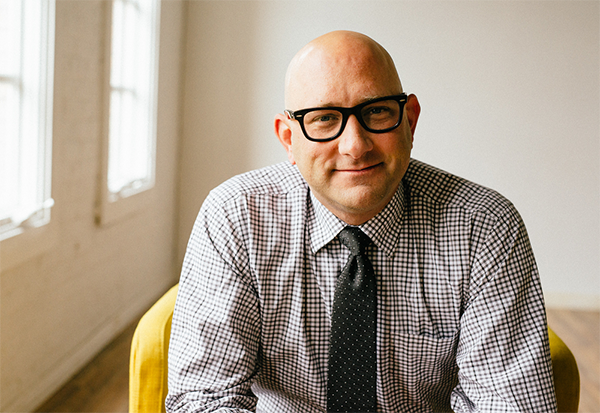 Dr. Benson is a licensed clinical psychologist in the State of Utah. He specializes in empirically supported interventions, with a Linehan Board Certification in DBT. Doug received his Masters in Psychology at Morehead State University in Morehead, Kentucky. He went on to get his Doctorate in Psychology from Pepperdine University. His initial training was in personality and neuropsychological assessment, as well as the treatment of the severely mentally ill, with an emphasis on complex trauma and Borderline Personality Disorder. He completed an internship at Utah State Hospital (USH), where upon completion, he took a job. Doug worked in a postdoctoral position at the hospital, then as a staff psychologist. During his work at USH, Doug has championed the implementation of scientifically supported psychosocial treatments for the severely mentally ill. Currently, he is also the Director of Psychology at USH.